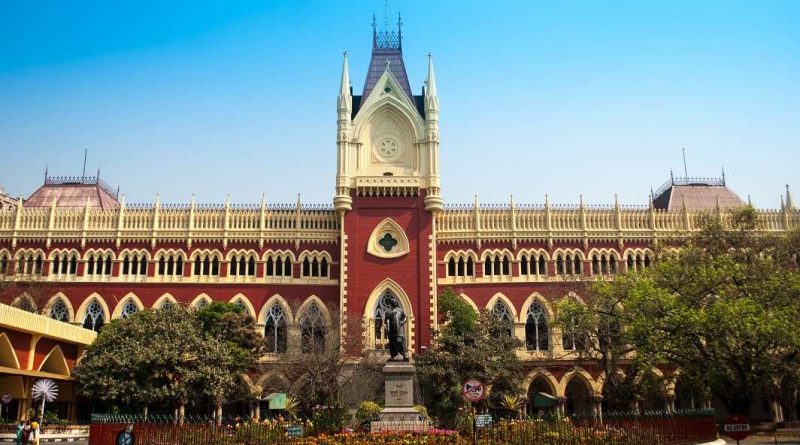 Through a notification issued on Tuesday, the Calcutta High Court has paved way for the use of white A4 sheets for filings on both its Original and Appellate sides

This notification supersedes an earlier notification issued by the high court on January 20, prescribing the use of legal chart papers instead of the Green embossed paper, on appellate side.

Green embossed paper that was conventionally used in the Calcutta High Court is costlier and is considered as more damaging to the environment. The January 20 notification eliminated its use with retrospective effect from January 1, however only on the appellate side.
Questioning the rationale behind it, a petition was filed by Advocate Nikunj Berila. When the matter came up for hearing on Monday, Berila raised four grievances:

The notification should be made applicable on both original and appellate sides;

The paper used should be A4 sheets, instead of legal paper;

The notification should not be made effective in a retrospective manner, keeping in mind the financial interest of litigants;

Printing on both sides should be allowed with appropriate margin spaces for full utilization of space.

Gujarat High Court had issued a circular, permitting double-sided printing on papers in 15 areas of working in the Registry.

The SC had permitted double-sided printing on A4 sheets in all the filings in the SC.

The High Courts of Madras and Rajasthan have done away with manual printing of manual cause lists and have started to make them readily available online.