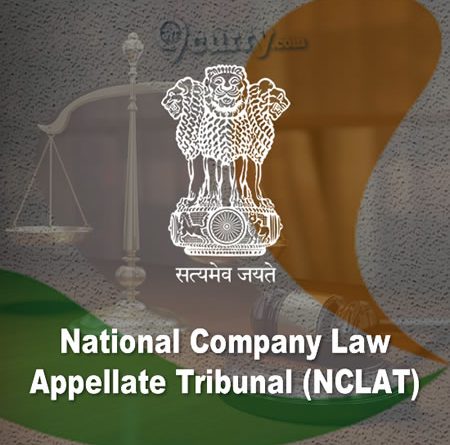 Pursuant to completion of the term of Justice (Retd) SJ Mukhopadhaya as the Chairperson of the National Company Law Appellate Tribunal (NCLAT), the Central government has appointed Justice (Retd.) Bansi Lal Bhat, Judicial Member of NCLAT, as the ociating Chairperson. He will take charge of the oce from March 15 for a period of three months or until a regular Chairperson is appointed, whichever is earlier.

As per NCLAT’s website, Justice Bhat enrolled as an Advocate with the Bar Association of Srinagar in 1975 after obtaining his law degree from the University of Kashmir. He practiced in Civil, Criminal and Revenue Courts until selection in KCS Judicial in 1982. He was promoted as a Sub Judge in June 1989 and served as the CJM, Jammu till his induction in the Higher Judicial Service in August 1999, whereafter he served as Principal District and Sessions Judge in both Jammu and Srinagar besides at Poonch, Reasi and Kathua. He also served as Presiding Ocer of Motor Accidents Claims Tribunal, Jammu for a year and as Special Judge Anti-Corruption, Jammu for two tenures. He was appointed as Special Judge of the newly created Anti-Corruption Court for trial of CBI cases in August 2011 where he served till his elevation as an Additional Judge of the J&K High Court on March 8, 2013. He was made a permanent judge of the J&K High Court in September 2014 and was appointed as the President of J&K State Consumer Disputes Redressal Commission inDecember, 2016; but had to resign after 19 days as he was appointed as Judicial Member in the newly set up Armed Forces Tribunal, Regional Bench Srinagar at Jammu. Later, in 2017, he resigned from the position after being appointed as Judicial Member of National Company Law Appellate Tribunal, New Delhi on October 17, 2017