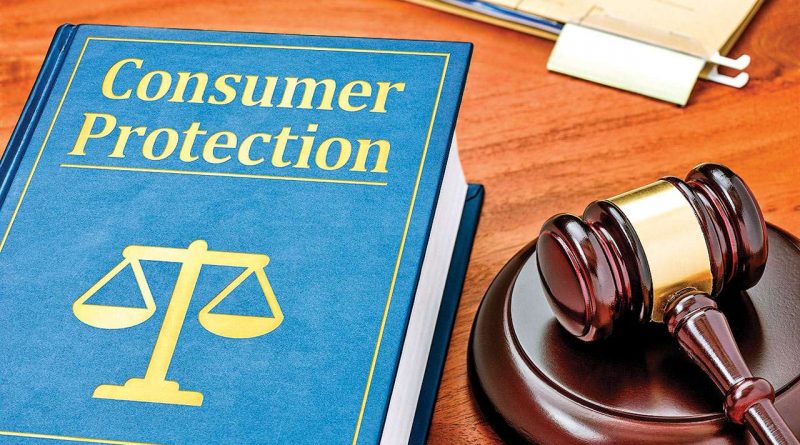 The new Act proposes a slew of measures and tightens the existing rules to further safeguard consumer rights. Introduction of a central regulator, strict penalties for misleading advertisements and guidelines for e-commerce and electronic service providers are some of the key highlights.

Another crucial change says that now the money spent on buying the product till that time will determine the value of the case as opposed to the previous parameter of total value of the purchased goods/service. “Say something is bought on discount, it’s only fair that the amount the consumer has paid is the determiner in place of the MRP,” says Madhavan.

The most significant impact of this provision will be on e-commerce platforms as it also includes service providers under its ambit. “Product liability is now extended to service providers and sellers along with manufacturers. This means e-commerce sites cannot escape as aggregators anymore,”

E-commerce under the radar
E-commerce will now be governed by all the laws that apply to direct selling. The guidelines propose that platforms like Amazon, Flipkart, Snapdeal etc will have to disclose sellers’ details, such as their address, website, email, etc and other conditions related to refund, exchange, terms of contract and warranty on their website to increase transparency.

The onus of ensuring that no counterfeit products are sold on these platforms will also most likely lie with the companies. If any such product is reported or recognised, the company could be penalised. This move is fitting since cases of fake products sold through e-commerce platforms is rampant. A survey by a social community platform Local Circles conducted in December last year showed that 38% respondents out of 6,923 were sold counterfeit products from an e commerce site in one year. These guidelines are open for public comment until 15 September.

Separate regulator
The Act proposes establishment of a central regulator, Central Consumer Protection Authority (CCPA), to address issues related to consumer rights, unfair trade practices, misleading advertisements and impose penalties for selling faulty and fake products. Broadly, regulatory moves of CCPA will be directed towards the manufacturers, sellers and service providers and will not address customers’ grievances and disputes directly. Nevertheless, the overall purpose of CCPA is to strengthen the existing consumer rights.